The event will be to celebrate Modern Arnis’ 65 years of excellence!

Thank You To Our Teaching Staff 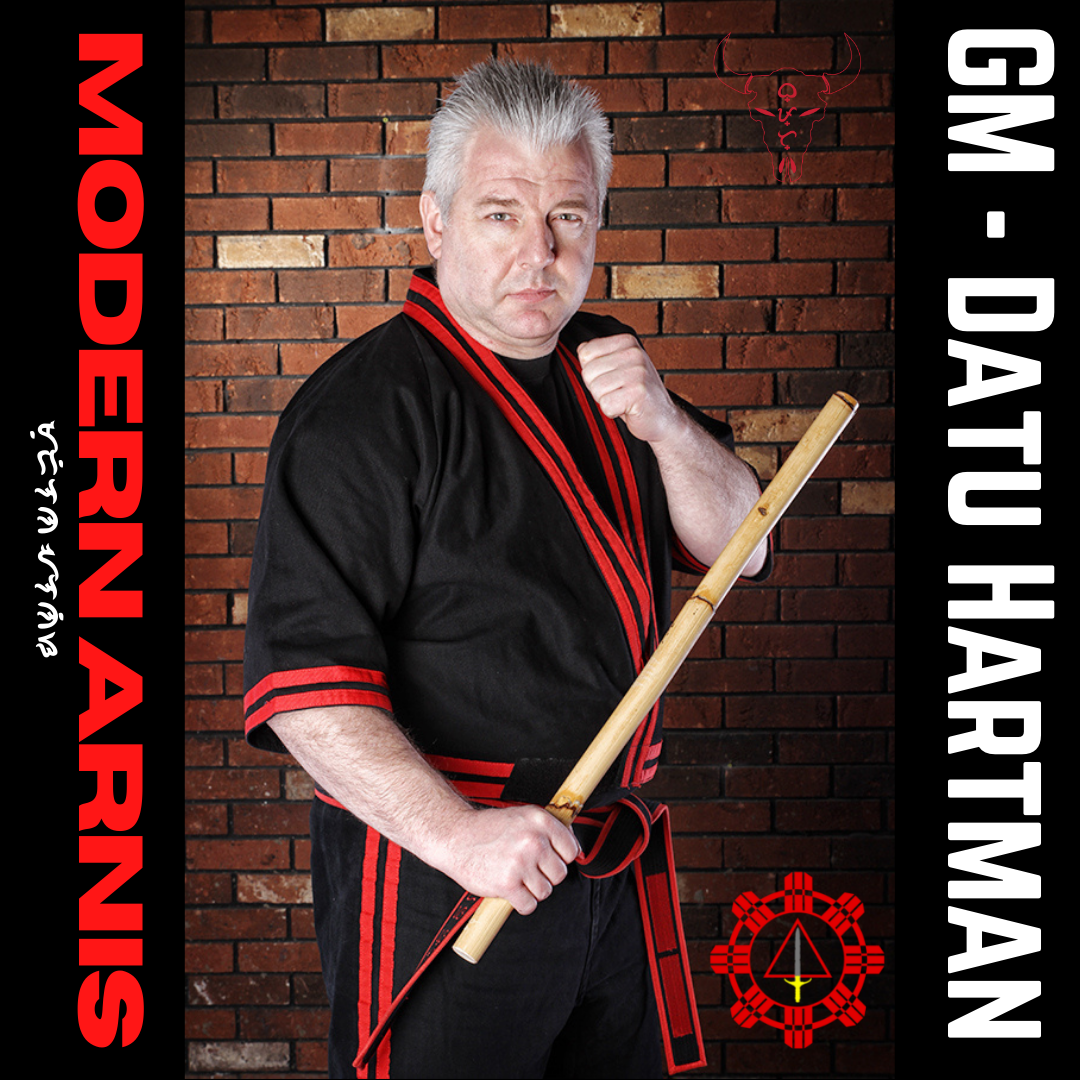 Datu Tim Hartman, President and Technical Director of  World Modern Arnis Alliance, is one of the most sought after instructors of Filipino Martial Arts in the world.

Datu Tim has conducted seminars in 17 Countries, as well as 28 of the States. Hartman is one of six people in the world to hold the title of “Datu” or chieftain in Modern Arnis, personally awarded to him by Grand Master Remy Amador Presas. Hartman’s current rank is Grand Master, awarded by Remy’s brother, Ernesto.

Register for the Camp!

Don’t miss out on this unique training camp…